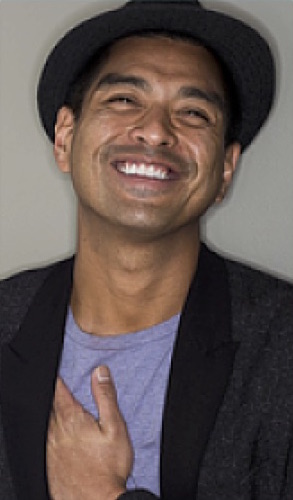 Giovanni Ortega (AEA, SAG-AFTRA) is an Actor, Author and Director who has been working professionally since 2004. He believes in creating an accepting and inclusive relationship with artists and communities alike regardless of race, gender, religion, sexual orientation and class. He has directed and/or performed for numerous productions and theater companies, including East West Players, The Actor’s Gang, Boston Court, Latino Theater Company, The Colony, KulArts, Getty Museum, Fowler Museum, and Center Theater Group.

He wrote ALLOS, the story of Carlos Bulosan which was commissioned by East West Players Theater (Southern California tour, 2011). It was produced in Chicago the following year by the CIRCA Pintig Theater Company, who once again the play as part of Migrant Stories (March, 2014). During the same time, East West Players included an excerpt of his work in Our American Voice. ALLOS was recently filmed and produced by KSCI-LA18.

He has performed and spoken at over 300 organization/universities and prisons in North America with various one-person shows including Playfair, a program that incorporates Motivational Speaking, Diversity Engagement and Improvisation. In addition, he recently conducted a Method Acting and Directing Workshop for Upstage Theater in Bern Switzerland.

As an author, he took the literary artist category for FPAC Pahayag Project for the most sought after writer with his first book, Leaves from the Silverlake Barrio (published by The Undeniables) and is currently working on his second book entitled Boroughs of an Andalusian Gypsy.

He is a regular guest for LA18 programs Halo Halo with Kat Iniba, Kababayan Today and Pun Plip Pridays. Giovanni is a Visiting Professor for Pomona College Department of Theatre and Dance. 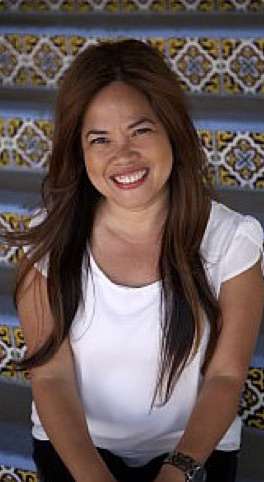 Linda Young, who was born in the U.S. and raised in the Philippines, has an inborn entrepreneurial spirit that prompted her to start a gift basket company in 2000. The company, Tailored Baskets, Inc., catered to corporate clients such as Southern California Edison, Wells Fargo, Union Bank, Angels Baseball, and The Irvine Company, just to name a few. For her efforts in creating and manufacturing more than 1 million gift baskets, Young was recognized Entrepreneur of the Year in 2003 and Supplier of the Year in 2006 by the Minority Business Development Council of Southern California. Through her years of designing and creating décor concepts for her clients, Young decided to open Elite OC Productions in 2007. Today, the company services private clients, corporations and a plethora of non-profit organizations in Orange County. 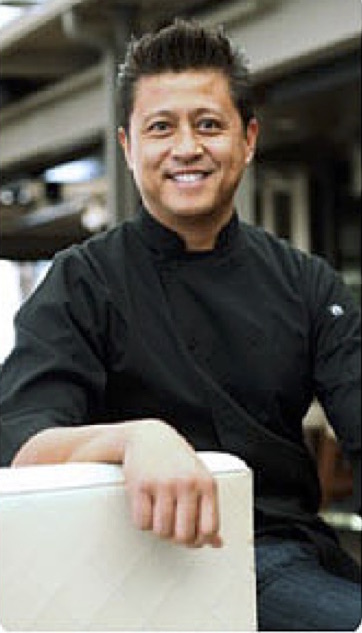 Louie was born in the Philippines and moved to Fullerton with his family at age 6. He became interested in cooking as a young boy, and worked in various restaurants while in high school. His interest in the culinary arts deepened, and he eventually got his formal training at the California Culinary Academy in San Francisco. 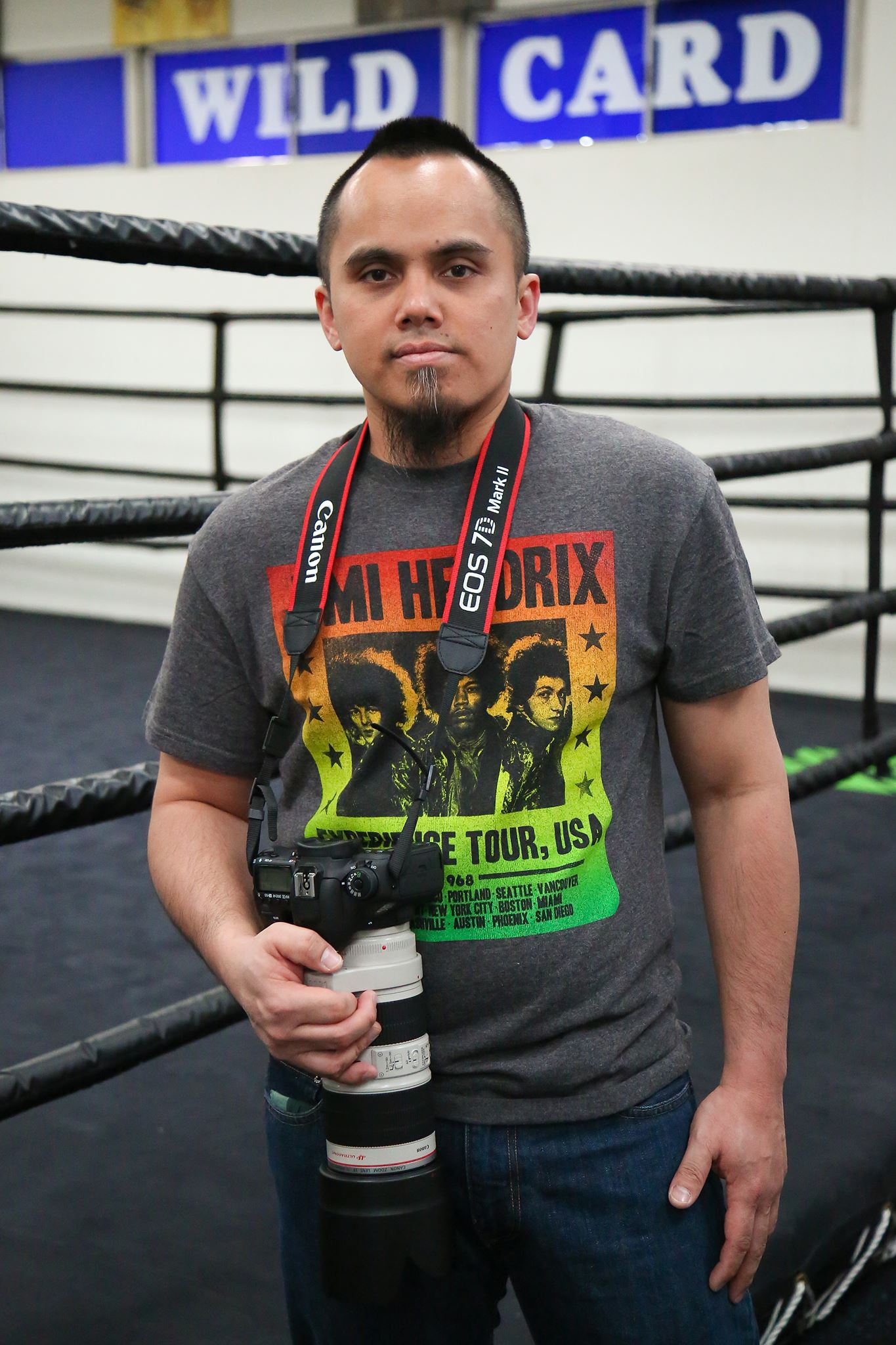 Wendell is a Philiippine-based photo-journalist and entrepreneur. He is one of the official photographers for Team Pacquiao and is a frequent contributor for various Philippine, Fil-American and Fil-Canadian newspapers and websites. He graduated from the University of the Philippines in Diliman with a degree in Journalism.

Before dwelling into photography, he was a university instructor and pharmaceutical sales representative. He is also a leukemia survivor. He was diagnosed in 2007 and is completely cancer-free since 2011.

Unable to work while undergoing chemotherapy, Wendell used his free time to learn photography by reading books and researching online. His love for sports and background in journalism were the main factors in his decision to pursue a new career in sports photography. 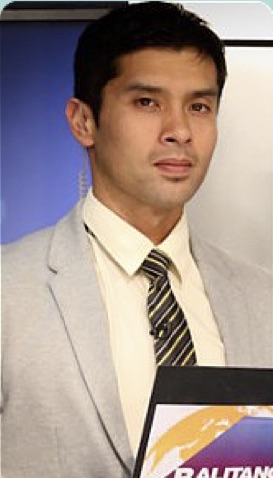 Steve Angeles has been with ABS-CBN since 2005. Steve started out as intern and joined the staff as a member of the production team. Steve has become a full-time general assignment reporter who first covered the San Francisco Bay Area. He now covers Los Angeles and Southern California. He attended San Francisco State University. Steve’s past work with ABS-CBN includes Speak Out, Myx Music Channel, and Strut.

Some of Steve’s favorite coverages include interviews with high profile Filipino celebrities and athletes, the same sex marriage debates, and the 2009 H1N1 pandemic. In 2007, the National Donor Program Nominated Steve for a Media Excellence Award, for his coverages on bone marrow related illnesses.

Steve was born in Quezon City, and moved to San Francisco at age 3. The son of comedian Louella Albornoz and Andrew Angeles, a former media practitioner in the Philippines, Steve is no stranger to television. He is the godson of Filipino entertainment institutions such as Nora Aunor, Lino Brocka, Maryo De Los Reyes, and Jake Tordesillas.

Purchase tickets to Secrets to Success.